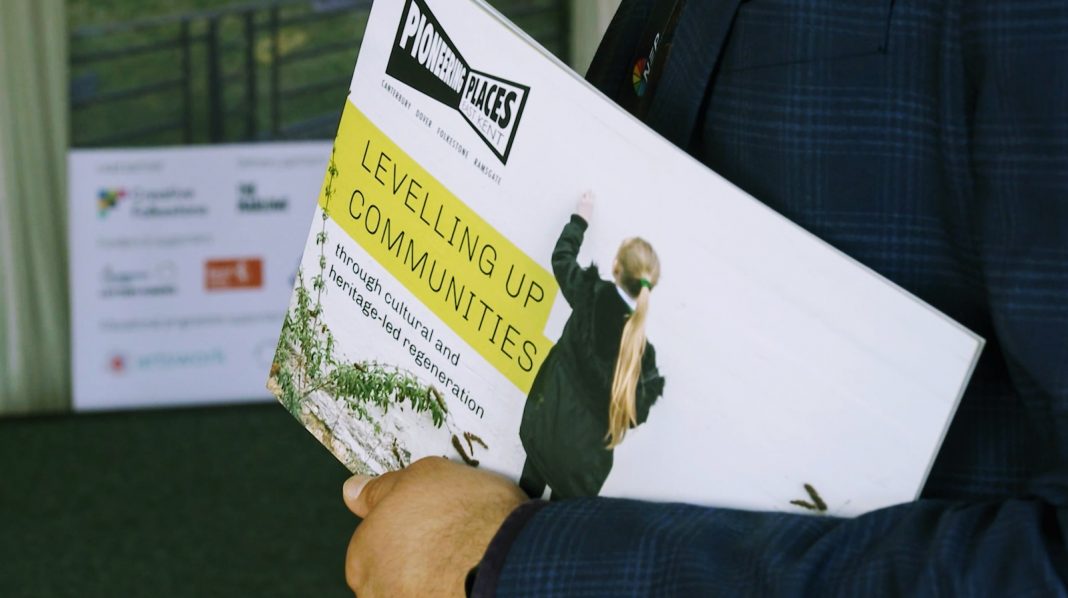 More than £429m of Levelling Up money – one quarter of the fund – is going toward culture.

Data obtained by culture-led regeneration experts Five10Twelve from the Department of Levelling Up, Housing and Communities (DLUHC) shows a significant cut of the first round of investments is designated as “cultural spend”.

The findings come as a parliamentary inquiry into the role of cultural placemaking in the levelling up agenda is launched.

In advance of Five10Twelve’s more detailed analysis of the data, Arts Professional has reported on our initial findings showing precise proportion of Levelling Up funds allocated to cultural projects, (see table below).

With culture identified as one of three priority pillars for investment in the Levelling Up Fund Prospectus, along with transport and town centre regeneration, applicants were asked to specify in their applications what percentage of their requested funds were to be allocated across these three headings. The DLUHC data is derived from how the applicants – primarily local authorities – chose to categorise their spend. The data is therefore dependent on the applicant’s definition of culture and cultural spend. Some of the spend categorised as town centre regeneration, for example, might equally have been defined as cultural – depending on the project – while some of the reported spend may be based on a loose definition of ‘culture’.

By way of example, Northern Ireland has the highest proportion of culture spend under the fund – 47% – but this may be misleading. Lisburn and Castlereagh Council classified 80% of the country’s largest Levelling Up investment, the £12.2m Dundonald International Ice Bowl, as cultural, which may be debatable.

Five10Twelve will soon be publishing a more detailed analysis of the cultural spend within the Levelling Up Fund. In the meantime, read the full article on the headline data, with quotes from Five10Twelve’s co-founder, Jason Jones-Hall, on Arts Professional here.